The Bridge at Clumber Park

I, along with many others, was shocked and appalled earlier this year when the Grade II listed, 250 year old bridge at Clumber Park was very badly damaged by a car.

As I live not too far away and am a frequent visitor to the park near Worksop in north Nottinghamshire, I am often asked how the bridge looks now. 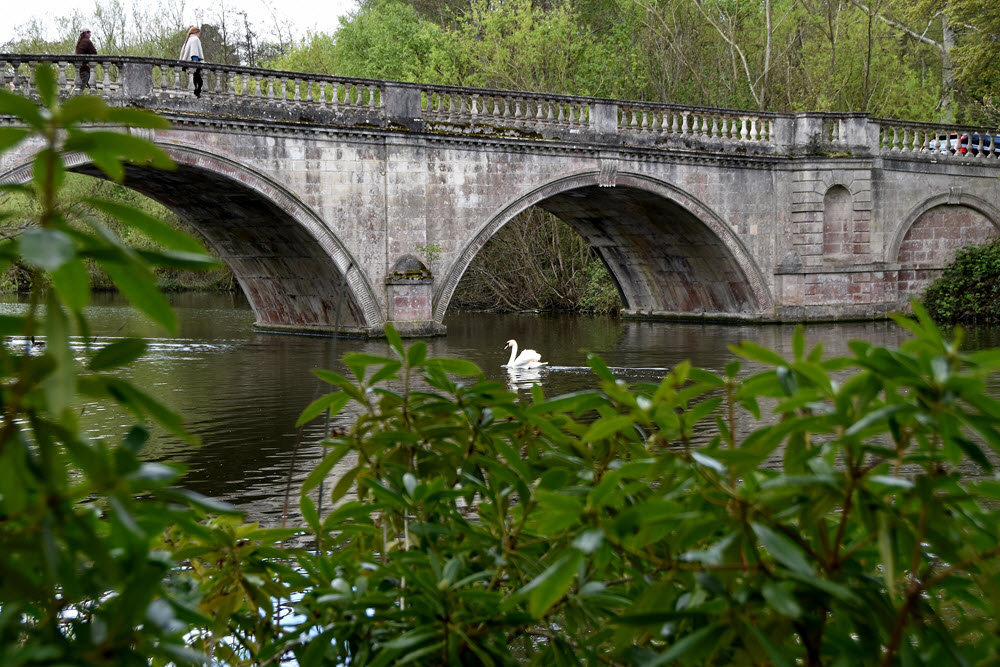 A bit of background history

Clumber Park Bridge dates from the 18th Century and crosses an ornamental lake created by the damming of the River Poulter.  It has been the focal point for many a camera as it was an extremely attractive and photogenic spot.  The lake is a serpentine lake and was partially rebuilt in the 1980s and again in 2004 after suffering from subsidence from coal mining.  It has long been a very popular beauty-spot and local walk.  The park was left to the people of Worksop by the Duke of Newcastle and was acquired by the National Trust in 1946.

Police divers have helped to recover some of the ornamental stone from the lake.  A team of specialist divers searched the River Poulter near the bridge and used the salvage of the stone as part of a training exercise.  The National Trust said on their website that ‘large quantities of stone’ had been recovered.  The project lead for the bridge's restoration, said that the specialist team had done a fantastic job.

On a recent visit I walked around the lake.  It wasn’t until the final leg of my walk that I approached the bridge.  I could see it up ahead.  From a distance it didn’t look too bad... 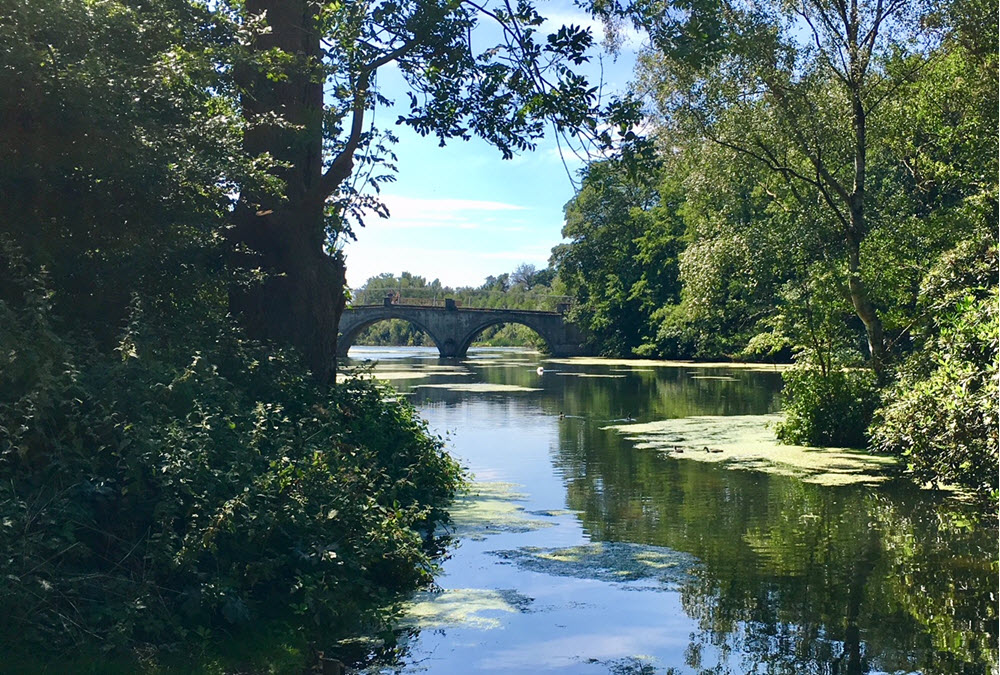 ... but then as I got nearer, on closer inspection it is clear that this is going to be a long job.  There is no easy fix and there will be no quick solution. 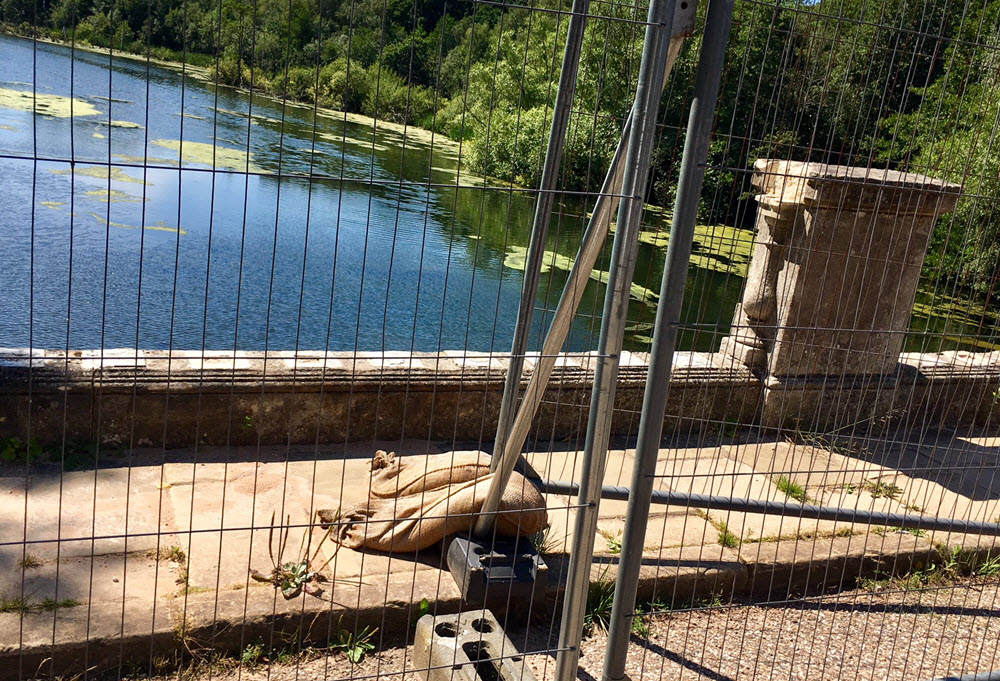 The bridge is now passable on foot and on bike.

It was clear on the faces of visitors who viewed the bridge in disbelief, that even though this happened over five months ago, it was still a shocking and upsetting sight. 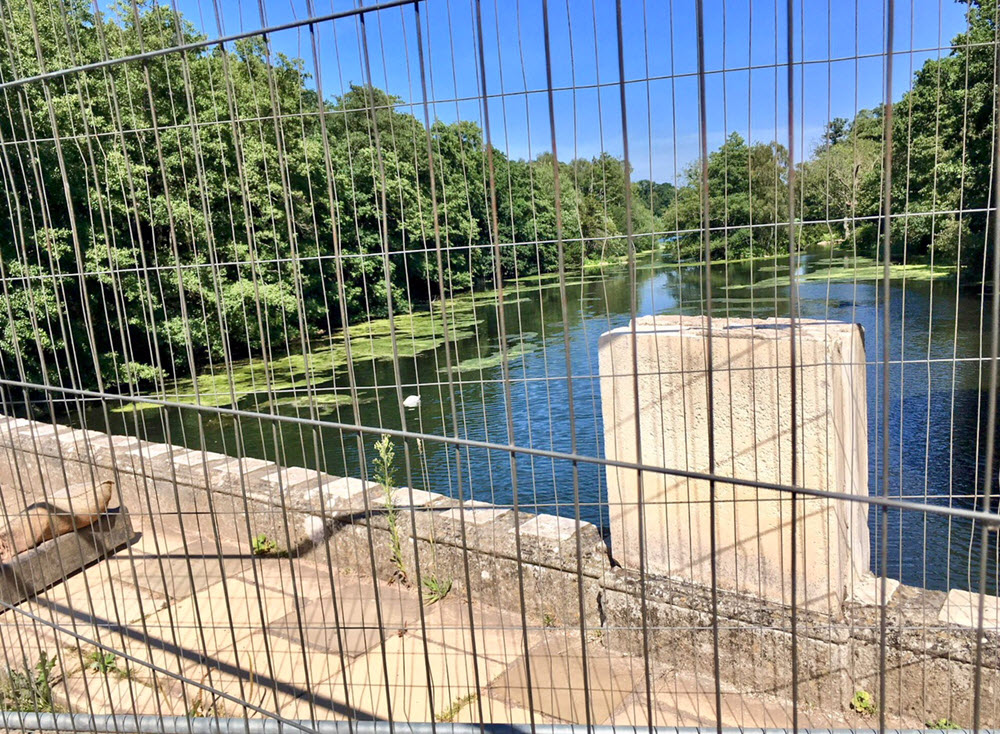 Support from the public has greatly encouraged the team at Clumber, they have been ‘overwhelmed with love, support and offers of help from the local community’.  The Trust said that it was talking to insurers but the public had shown ‘phenomenal support’ and that it would cost hundreds of thousands of pounds.

As I said, this is going to be a long job.

Thank you 'Savour the Moment’ for your update and latest images on Clumber Park Bridge.  Let’s hope more progress has been made by next spring.