What is this ‘Halloween’ business really all about?

I bet, like me, you thought Halloween was a great, big, American import didn’t you? 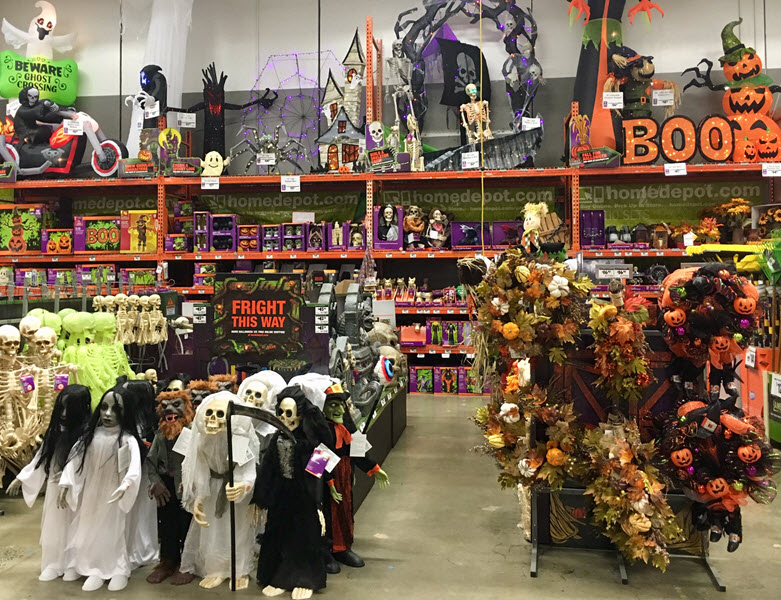 Around about 2000 years ago Britain was inhabited by the Celts - and they loved their rituals and festivals.  One of their festivals ‘Samhain’ (pronounced ‘Sowin’) or ‘Summer’s End’, was a time to celebrate the harvest and the end of the year, which was originally on 31 October.  The passage between this world and the next was thought to be ‘open’ on November 1, and the souls of deceased relatives would return to spend time with the living.  This is the root of the belief that ghosts and spirits are about on October 31.  Oooh, now that’s spooky!

The word ‘hallow’ means  ‘to make holy’.  About 1300 years ago, the Catholic celebration of ‘All Hallows’ Day’ was established to commemorate Christian saints.  This day was observed at almost the same time as ‘Samhain’.  So, for the church this was probably a way to turn a pagan festival into a Christian celebration, which was clever.  The day before ‘All Hallows’ was known as ‘All Hallows’ Even’, or ‘Hallowe’en’, and October 31 became associated with prayers for the dead.  As Britain became a Christian country, the pagan rituals became unacceptable and faded into obscurity.

It won’t be long before the scary costumes, the pranks, the outrageous decorations and of course, the sweets, are in our faces again.  It might seem to us that they have little to do with anything traditional or even British.  However let me tell you, ‘Soul cakes’, or the practice of ‘souling’, was when the Celtic children and the poor would go from house to house asking for ‘soul cakes’. The cakes were given on the understanding that the ‘souler’ - who ate them - would  pray for the souls of the dead.  Now, doesn’t this sound a bit like ‘Trick or Treating’? 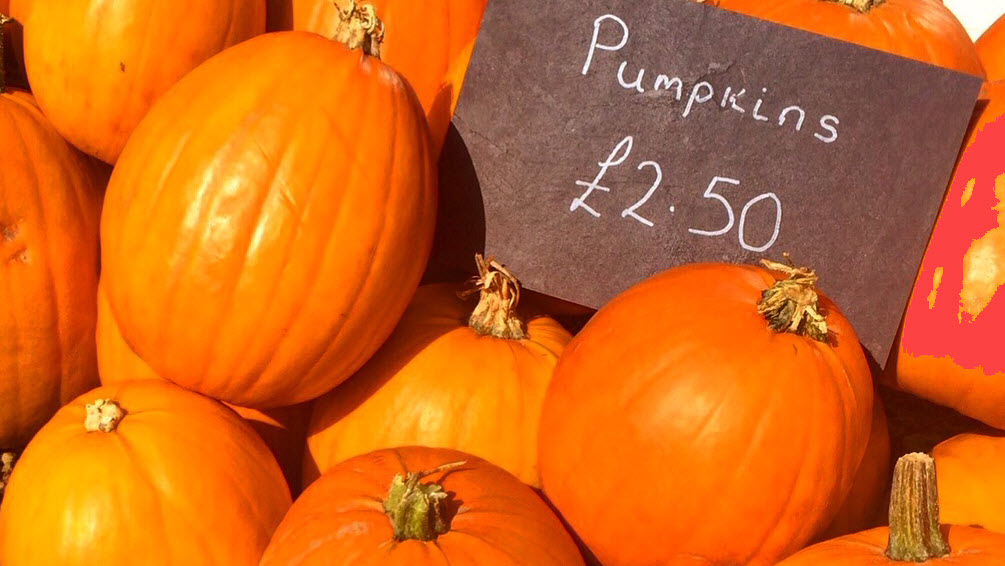 Where did the vegetable lanterns come from? Well, it seems that after a night's drinking, young Jack meets the Devil.  Jack tricks the Devil into climbing a tree. Quick-thinking Jack carves the sign of the cross into the bark of the tree, which obviously traps the Devil. Jack strikes a bargain with the Devil that he can never claim his soul.  After a life of sin, drink, and general bad behaviour, Jack is refused entry to heaven when he dies.  The Devil, keeping his promise, refuses to let Jack into hell and throws a live coal at him straight from the fires of hell.  Jack was cold so he put the coal into a hollowed out turnip to stop it from going out.  Since that time Jack and his lantern have roamed about looking for a place to rest. Please note that it was originally a turnip and not a pumpkin!

What do you think?

It’s a special, colourful time of year, the end of summer, shorter days and darker, cosy nights by the fire... when many believe that the spirit world can make contact with the physical world.  A night when magic is in the air.  Halloween has traditionally been celebrated by children with games such as ‘apple bobbing’ and telling ghost stories and the carving of faces into hollowed-out vegetables...

...so, what do you think? British or American? 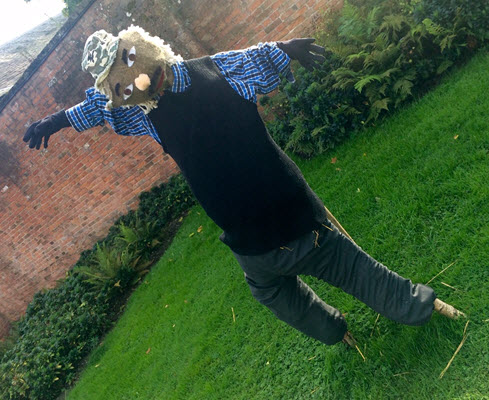 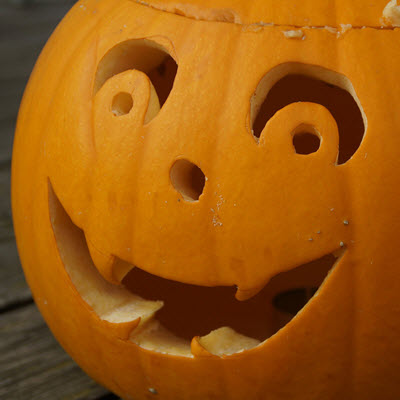