It all started in 1990 with a meeting between 3 far-sighted local gentlemen, Mr. Richard Sutton who was there on behalf of the Scouts and the Retford Lions Club, Mr. Gordon Hamilton-Clark and Mr. Gerry Archer.  The first event they ever organised was the Easter Extravaganza which was held on the Market Square with just 6 stalls and a gentleman pushing a children’s roundabout!

It was obviously a success because it became an annual event and then in 1993, after some rethinking, it was decided the event should celebrate Retford’s Royal Charter and became what we now know as Retford Charter Day held every May Day Bank Holiday.

Over the years Retford Charter Day has grown and grown, expanding into Carolgate, Exchange Street and beyond until it was decided that King’s Park was the only place in the town large enough to hold everyone!  It’s estimated that nowadays 30,000 people descend on Retford on Charter Day!

The number of attractions and activities on the day have also grown; one of the most popular for spectators being the Retford Lions Club exciting Yellow Duck Race, which attracts hundreds of public entries, plus the newer Red Duck Race where all the ducks are sponsored by local businesses and the winning firm donate the £1,000 prize to their own chosen charity.

As with all events, the Retford Charter Day team have had their highs and lows - one of the more amusing lows was an imaginative idea to hire 6 bull suits and adorn them with red ribbons with the 'bulls’ then walking round town so children could grab the ribbons and redeem them at Tubys funfair. Unfortunately this idea had to be withdrawn because it was seen to be encouraging bull running in Spain. What a shame! 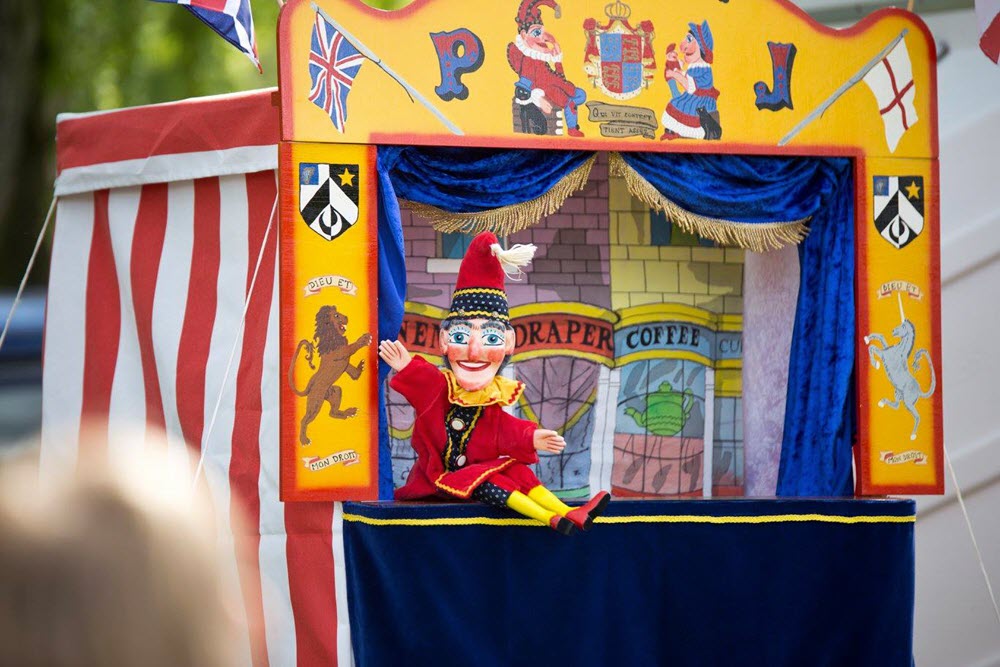 Thanks to the vision of those 3 wise men some 28 years ago, and a lot of hard work and dedication over the subsequent years, Retford Charter Day has become, without doubt, the highlight and most popular event in Retford’s annual events calendar.

We owe the organising committee a massive 'thank you’ for making Retford Charter Day the amazing event it is today, and especially to Mr. Richard Sutton, who is still at the helm after an outstanding 25 years of service.

To mark its 25th Anniversary, weather permitting, Retford Charter Day will be receiving the honour of a fly-over from a Hurricane fighter plane and we’d like to think that this fly-over is also dedicated to Richard Sutton as a 'thank you’ for his 25 years of exceptional service to Retford.

This year Charter Day falls on Monday 6th May and, as always, it will be a fantastic day-long event jam-packed with fun and entertainment.

View the full Charter Day programme and timetable of events and activities being held in Kings' Park and including the new Bandstand Performance Area, in Retford Market Square and in Retford Town Hall.