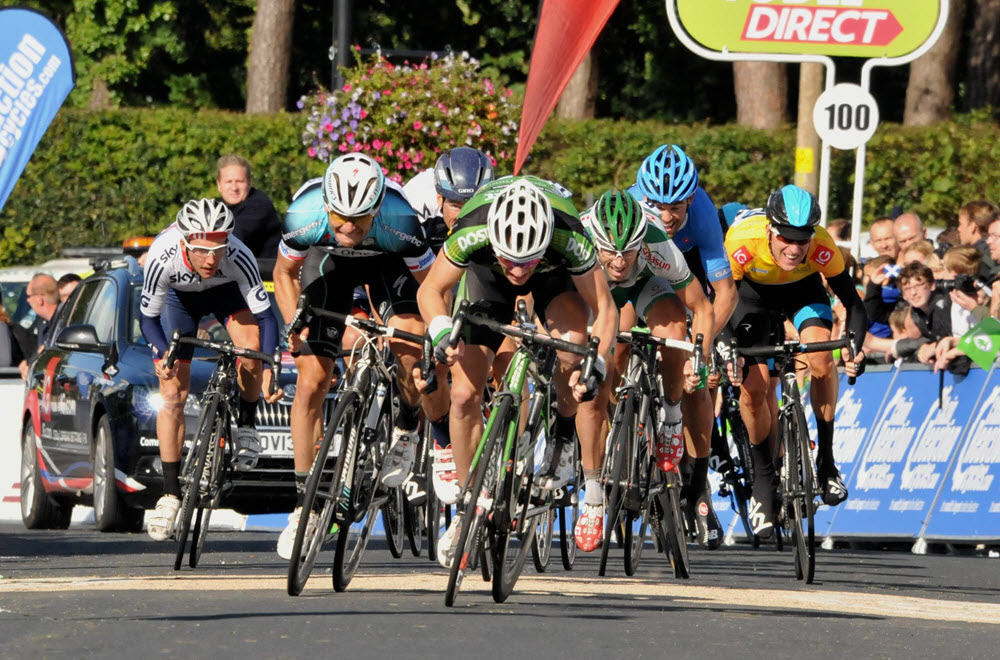 The Tour of Britain Stage 4 passes through some of the loveliest parts of Nottinghamshire – through the grounds of Newstead Abbey, Sherwood Forest and Clumber Park and also right through the towns of Southwell, Worksop, Retford and Newark, not forgetting many of our lovely villages and countryside too.

Its a wonderful opportunity to show off beautiful North Notts as our region will be on TV!

From the start at 10.45 just outside Mansfield the cyclists pass near Sutton in Ashfield and Kirkby, through the grounds of Newstead Abbey and onwards right into Southwell through many gorgeous villages. From Southwell they take the route northwards through Sherwood Forest towards Edwinstowe, and then on to Budby, Carburton, through Clumber Park and into Worksop town itself.

From Worksop to Carlton in Lindrick, Costhorpe and Langold then onto Oldcotes and Styrrup then through Harworth and Bircotes passing the Tommy Simpson Museum and Memorial erected to honour the 1965 World Champion and cycling legend Tommy Simpson. Next they pass through Scrooby, Barnby Moor and along the North Road right into the centre of Retford.

Leaving Retford from the south, the tour takes the route along the London Road, through the lovely villages of Eaton, East Drayton, Newton on Trent and more, and arrive at Newark on Trent at the end of the day’s stage.

Why not check out the route and see if the Tour of Britain comes close to you?

Here's a link to the Nottinghamshire Stage 4